Face at the window (from C.Toibin) 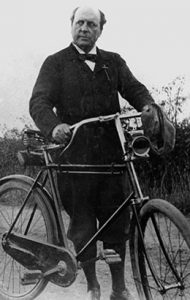 an evening in his own apartments, it was indeed gruesomely intimate

the husband knew not to speak

‘when we are all dead and forgotten, only you would be remembered’

the only child among them

neither puzzled nor hurt

in his own armchair

an American writing about English life

ignoring the other end of the table

it was the sneer that Henry remembered

the full cruelty of it

his sister was not at all well

a strange and witty invalid

carried from the ship

soaked his buttered rolls with coffee

in June there was hardly any night at all

these days of industry and indolence

not beautiful until she spoke

longing for a face at the window 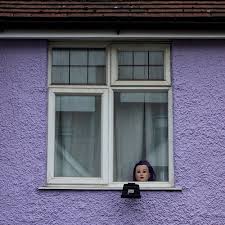 a part of the past

his own great solitude

with one stroke of the pen

he fancied that the river could change course

where ideas were sacred, second only to manners

he found their indifference to him charming

a polite and polished blankness

his heart remained as hard as he could make it

under the surface of the dark water

easier to be old here

as the train came, Henry could sense that they didn’t know whether to smile or be sad

they too belonged to an unrecoverable past from whose windows

all the other rooms with tasseled tablecloths

he had observed the world

so they could be captured 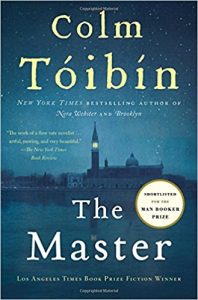 “She is like a revolving lighthouse; pitch darkness alternating with a dazzling brilliancy!”

« Curfew (from P.Modiano) » St. Francis and the wolf (from M.Szabo)