Spiders the size of ping pong balls (from K.K.Field) 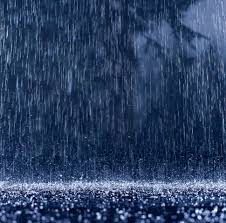 there was water of course, also vapor and cloud formations

all at once it made me want to weep

a thousand miles from nowhere

apart from the odd seagull there was nothing to be found

as in a mirage

the chain on the gate rattled

right and left, left and right

sitting in front of a fence

there is no doubt that every day things are getting worse

impervious to the passing of time

There’s no one here

a worthwhile way of spending time in life 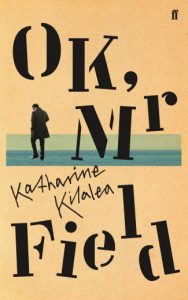 « Ursula’s grudge (from D.H.Lawrence) » With a single heart (from N.Gogol)