Feb 15, 2014 By hanaan in The Woman Who Brought Matisse Back From the Dead No Comments

Called John Lightfoot in ‪#‎THE‬ WOMAN WHO BROUGHT MATISSE BACK FROM THE DEAD, just back from Vietnam where he’d been a medic and Conscientious Objector, John (who first glimpsed Claude when he enrolled in The Art Students League) is loosely based on the artist John Emmett Connors. Even though she had threatened to throw a brick at his head, Claude’s fate came to rest in John’s hands through the sex and art-soaked sixties and on to her death. 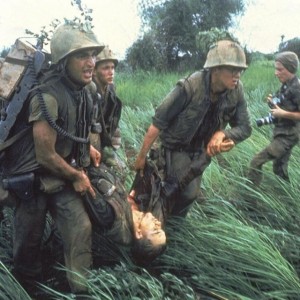