Not so new addiction – XXI

The Dogs of Tithwal (stories) by  Saadat Hasan Manto 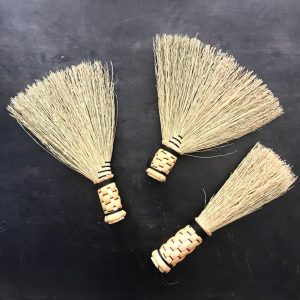 We Want What We Want (short stories) by Alix Ohlin

The Years by Annie Ernaux (translated by Alison T. Strayer) 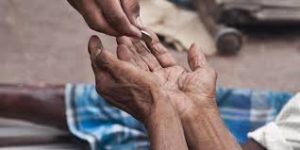 The Bluest Eye by Toni Morrison

Barbara the Slut and Other People (short stories) by Lauren Holmes

The Dinner Party and Other Stories (short stories) by Joshua Ferris

The Tree by Colin Tudge

« All roads lead to ….. acupuncturists » A quote and two images