Not so new addiction XVI

Feb 6, 2022 By Alison Leslie Gold in Personal No Comments 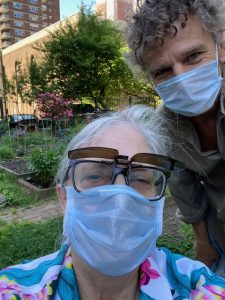 Bliss and Other Stories (short stories) by Katherine Mansfield

The Magician by Colm Tóibín

Passage to India by E.M. Forster

Why Read Moby-Dick? (on Moby-Dick) by Nathaniel Philbrick

The Novel of the Century (on Les Misérables) by David Bellos 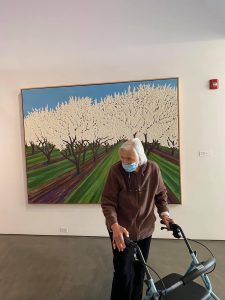 Radical Wordsworth: the poet that changed the world by Jonathan Bate

The Red and the Black by Stendhal

Around the World in 80 Books by David Damrosch

The Lost Notebook of Édouard Manet by Maureen Gibbon

In the Country (short stories) by Mia Alvar

The Clergyman’s Daughter by George Orwell

All About Me! by Mel Brooks

The Idiot by Elif Batuman 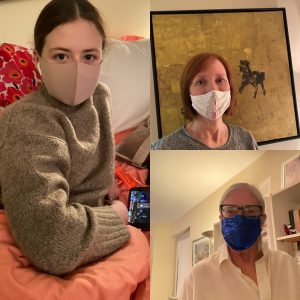