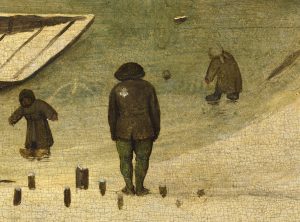 Two emails were received in the space of five days in the ninth month of pandemic:

And, further, discovered that the still  photo is from the following film

How grand is that?
Have now watched the beguiling film with pleasure and respect. Have a look at its trailer – “The Short History of the Long Road” ** The lost girl (played oh so sweetly by Sabrina Carpenter) in the photo is traveling alone in a van across the American southwest, against its mesmerizing landscape. On the journey she reads, among other books, my memoir, Found and Lost. I’d like to think the book’s travails help the innocent girl on her way to self-discovery. The film was written and directed by young, mega-talent Ani Simon-Kennedy.
Answer to second question, b) “You don’t know me” *** Which is true. (Have a listen.)
The unknown sender of the email, I’ve now discovered, is a talented male poet/writer living is Amsterdam. I’ve now read some of his work and wait for more to be revealed. He’s a jewel of a poet. (I’ll ask if I might reveal his name. If he says yes, I’ll insert.)
**[“The Short History of the Long Road” is directed by Ani Simon-Kennedy ;
the film premiered at the Tribeca Film Festival in 2019 ]
*[Found and Lost by Alison Leslie Gold – Nottinghill Editions, UK, 2017; NYRB, USA, 2018]
***[  “You don’t know me” by Willie Nelson written by Cindy Walker and Eddy Arnold. Have a listen.]
« Not so new addiction X » Tale of two emails: Second email