How I met Padric, THE POTATO EATER 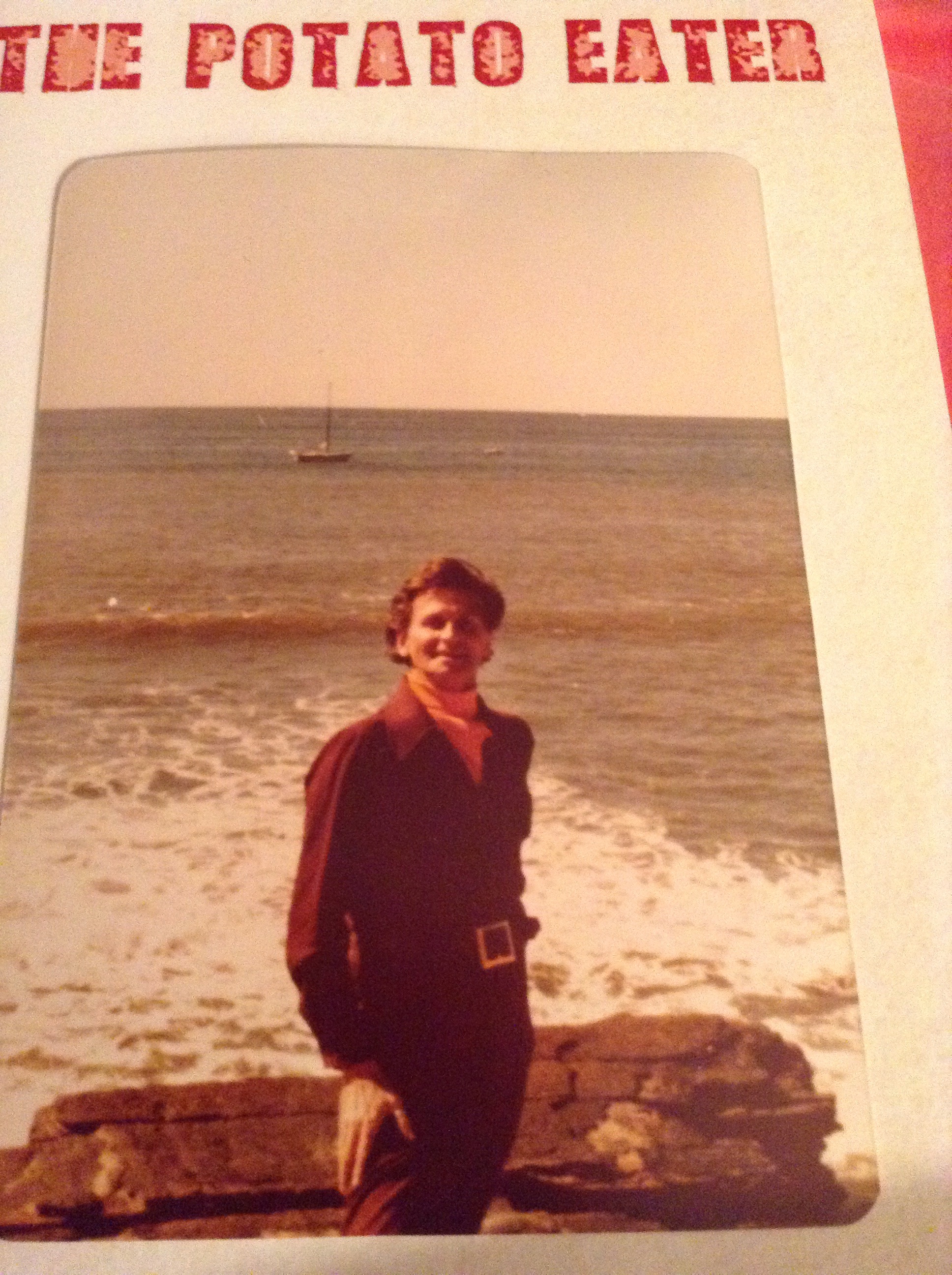 I had been invited to write a piece by the editor of a new gay men’s magazine who happened to be a friend of mine. It was not an easy time in my life, my future prospects were wobbly to say the least, I had a weak-kneed skill set, an 11 year old son to support and had not yet earned a penny as a writer. My editor friend wanted me to interview an ex-con named Nick who had just been released from prison in Dannemora, New York where the recent double escape just occurred. Nick had committed a murder as a youth in a hold-up gone wrong and served 20 years in prison. The editor of this somewhat raunchy magazine wanted a piece about Nick’s sex life in prison during those 20 years.

Nick gave me a great interview, filled me with eye-opening material from a world about which I knew nothing. However, when we got to the subject of sex, Nick shrugged. I asked what the shrug meant. He answered, I only had sex 4 times in 20 years. But aren’t you gay, I asked. Yes, he replied, But I’m also Italian. In prison I didn’t want anyone to know I was gay. You see, you can’t be gay if you’re Italian …that’s how it was then. My life would have been hell if anyone had discovered my secret. I couldn’t risk it. Sometimes I would plan for one of my sexual encounters for 2 or 3 years, making sure that I wouldn’t be discovered. I’m sure you can’t imagine this, but it’s true. None of these 4 liaisons lasted more than 10 minutes.

Fascinating stuff, but hardly the makings of a sexy article. What to do? What to do?

Then, by chance, I met Padric McGarry who told me he’d been in 20 different prisons in the course of 25 years, starting at age 16. I told him about Nick. Yeah, I knew guys like Nick in those days, you couldn’t blame them. It was dangerous to be gay. What about you, I asked, did you hide it too? He laughed. Are you kidding. I was put in segregation from the get-go, had Homosexual stamped on my papers. What about your sex life, I timidly enquired. Me? You could call me a seminal dump. I probably had sex thousands of times …

Right then my article became the story of 2 rather than 1 gay ex-con. It was titled  “Sex In The Slammer” and, a bit sheepish about writing so brazenly about sex, I used a pseudonym. I earned $245 and took my 11 year kid out for the steak he’d been wanting. And so my career as a professional, money-earning writer and my entanglement with the life story of Padric McGarry  began ….