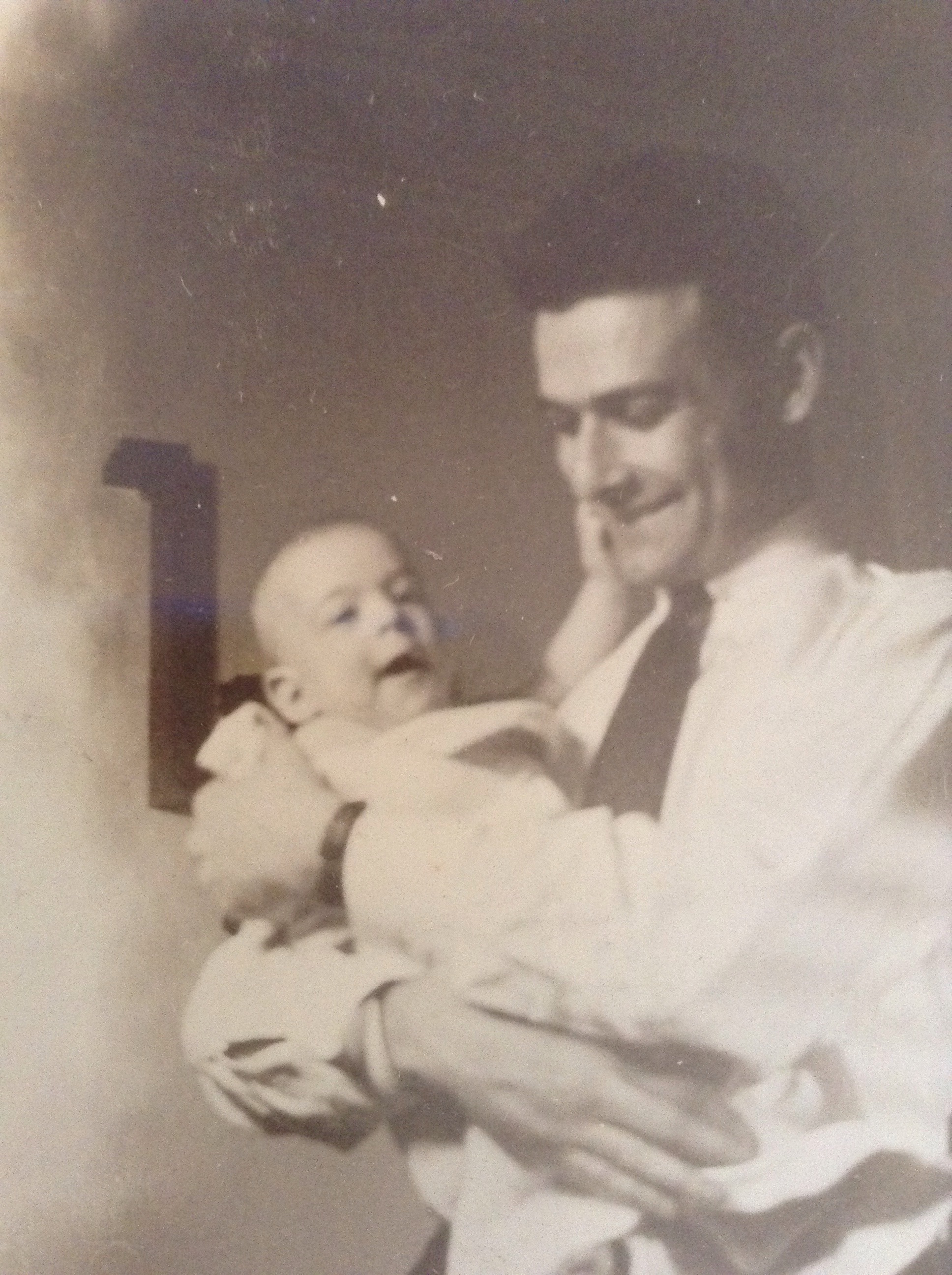 My father taught economics at City College in Harlem, New York for 63 consecutive years without missing a day. That is, until he was 83. Had he been able to teach to the last day of his life he would have, he loved teaching (especially poor, smart, culturally deprived kids like himself) that much. When I would publish a new book he would sit up all night reading it in one go, then would give a thoughtful critique, feigning objectivity. He was a tough guy from Brownsville, Brooklyn, one of 5 children born to poor immigrant parents. He adored his mother, who died young, who couldn’t read or write. He tried to teach her to no avail. He could be sexist, contrary, flirtatious, dominating, telling off-color jokes endlessly. When we were kids we would accompany him to Barnes & Noble on 5th Avenue where he would sell promotional text books he’d been sent. With the proceeds he would take us (we were 4) to the movies. Once, I recall, after seeing a film, we begged to see another. And … he took us. Two movies in a row, what more can I say.

« … and I highly recommend! » A day out with Alison