… seen in a bookshop in Munich

May 28, 2015 By Alison Leslie Gold in Anne Frank No Comments

This photo sent by a friend wandering through a Munich bookshop just the other day, my book about young friendship between Anne Frank and Hannah Goslar – Memories of Anne Frank, Reflections of a Childhood Friend. It’s mixed in with a general sample of works on that dark time long ago that seems to still be of vital interest to many. 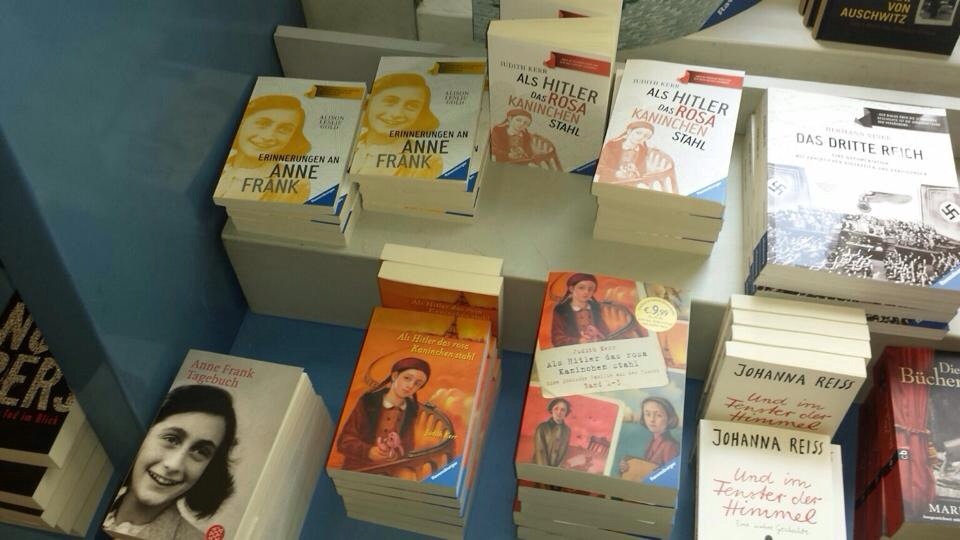 As it happens, a short film is being cast right now by a fine Salt Lake City filmmaker named Sally Meyer, telling the story of that friendship. Following, a photo of Hannah, alive and well, surrounded by grandchildren, almost 87 years old. Of course there will never be a photo of Anne Frank as an adult, nor as a grandma. She remains evermore a smiling teen frozen in time. 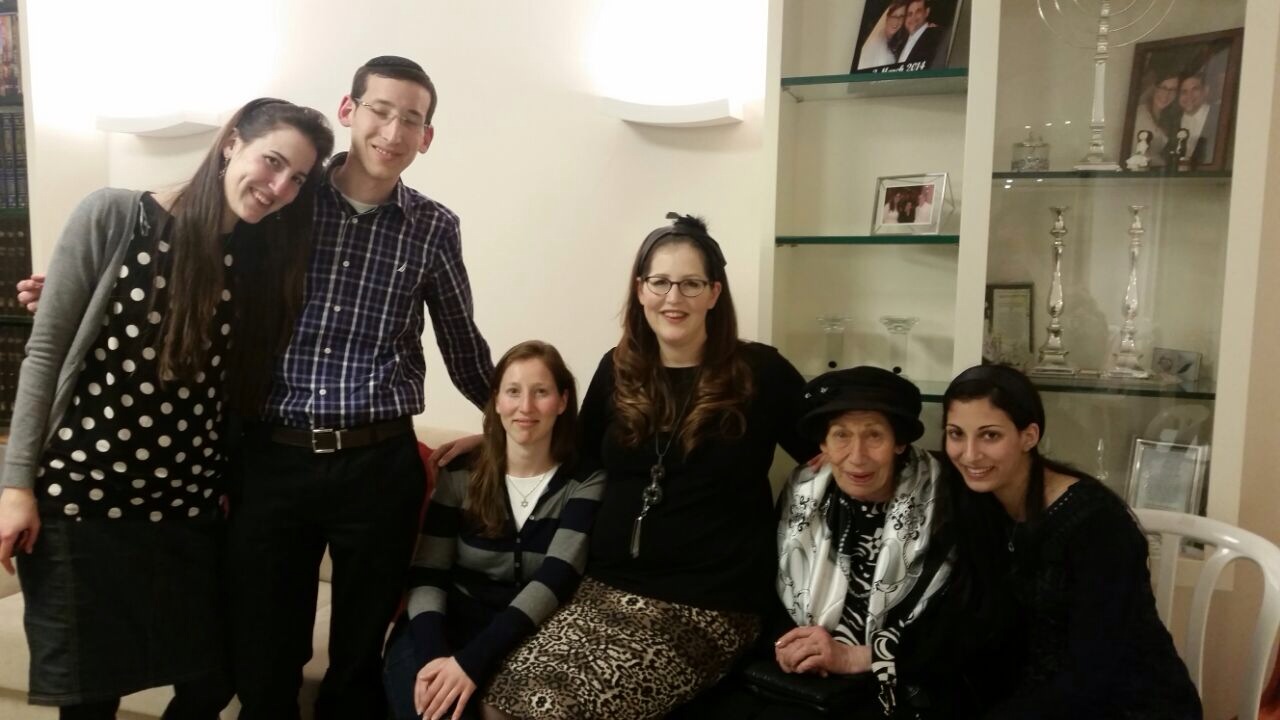 « Vera and Eli » Hats off to New England publisher TMI