Not so new addiction V 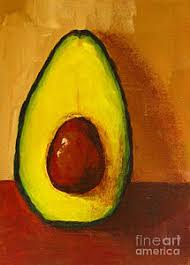 Staying On by Paul Scott

The Longest Journey by E.M. Forster

Where Angels fear to Tread by E.M.Forster

Mother’s and Sons by Colm Tóibín

A Fighting Chance by Elizabeth Warren

New Ways to Kill your Mother by Colm Tóibín

The Blue Flower by Penelope Fitzgerald

Tess of the D’Urbervilles by Thomas Hardy 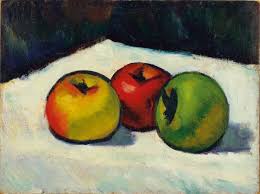 White on White – selections from the Letters of E.B.White

Quest in Capricorn by David Attenborough

Quest in Paradise by David Attenborough

The Man Who Would be King by Rudyard Kippling

The Thing Around Your Neck by Chimamanda Ngozi Adichie

Call me Burroughs by Barry Miles

I Know Why the Caged Birds Sing by Maya Angelou

Scenes from a Village by Amos Oz

The Magician by W. Somerset Maugham

Anatomy of a Disappearance by Hisham Matar

Anthony Powell: Dancing to the Music of Time by Hillary Spurling