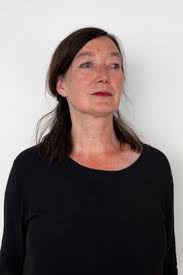 Eva – a valued friend based in Berlin – has freely shared her rye wit and kind heart through many years. As last year’s Eberhard Berent Goethe Chair at New York University, she was in town for a semester. This marvelously tall, dark-haired woman – who could easily have been one of Modigliani’s models – is a philosopher, a writer, a filmmaker. She often collaborates with artist Eran Schaerf who would be joining her. Their esteemed minds are fed by exceptional, imaginations. (They also author radio plays, have had exhibitions around the world, and much more.) Their work – written and visual – transport one up high (usually somewhat beyond my half-baked brain) into the ether.

On a November evening Eva and I walked west on 4th Street toward the Hudson River catching up (as we hadn’t seen each other in several years) while keeping an eye out for an inviting restaurant. When she asked what was new with my work, I told her about the recently published “Found and Lost”  (I had a copy to give her) and mentioned the birth of these Fractals. Passing a Spanish place on Waverly, we spied two terrace tables. Unseasonable, yes, but appealing, so we tightened our scarves and settled in under the winter sky, ordering food and drink. I showed Eva two Fractals – one sprung from Dante’s Inferno, another risen from Virginia Woolf’s The Waves (I think). She read quietly, smiled enigmatically and our conversation moved on to news of mutual friends.

A few weeks later, upstate for the weekend at the splendid Arbor B & B in High Falls, New York, Eva suggested renaming the invented genre ‘Folds’.  ‘Folds?‘ ‘Yes.’  Folds, in homage to Gertrude Stein who, it seems, had a thing or two or three to say about folds … on folding … on what has already been folded. She offered a copy of a paper she’d authored (first published in parallax journal, 1999, vol. 5, no. 4.) titled “A Matter of Folds”.  In it she quotes Gertrude:

‘”The thing in itself folded itself up inside itself like you might fold a thing up to be another thing which is that thing inside in that thing,”’

Eva’s essay takes one further on, into (or out of or around) the following verbal minefield:

‘And should present time refuse to let itself be defined in theoretical terms, insomuch as the present immediately becomes the past in the process of being expressed, it does allow itself to be arranged in practical fashion into folds, insomuch as the present is the crossover from one fold to the next. Time is the activation of the fold between the past and the future and it must always be considered from the position in order to be realized in the narration of the application being made of it.’ 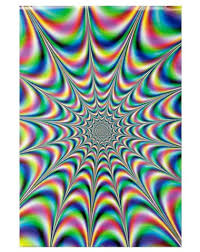 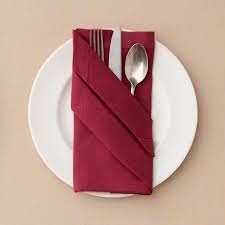 Who can argue with this? Not me. Thus, these fledgling creations – some brief, some meandering, none longer than a few hundred words – assemblages or collages – of which I should perhaps be considered a curator rather than an author, have been re-christened. Have I

become enclosed into a pen with other sheep

joined a locus or group?

Have I returned to a fold? Or gotten

By now more than twenty Folds have sprung to life. Each is strung like a necklace using bits/phrases/words with no end in mind, no meaning. Each appropriates fragments or phrases lifted from a single work, by such as Gallant, Gogol, Maugham, Woolf, Tolstoy. Sowing happens by day, also by night. Lack-of-sense or cohesion matters not at all, urge is all. Alas: not one reader who has bitten into a Fold has responded well to its taste. Not one cheerer has shared any excitement! (Even relatives.) So be it. 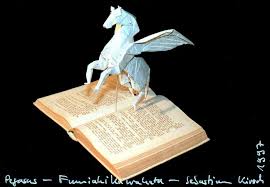 A round-about happy accident: Chanced on a PBS documentary on origami artists titled – Between the Folds. This film an introduction to unimagined worlds of folding, crimping, etc. Beautiful and astonishing. In it revealed and explained, various second and third cousins to my Folds and their amazing creators. While at it: Have a look at one or two of Eva and Eran’s films. Prepare to be transported to somewhere unexpected, where enticement will pull you by the hand toward original images, refreshing feelings, new concepts, stark visuals. [i.e. ‘Europa von weitem‘ (1999)]

« Wrong about Mussolini (from M.Gallant) » A bed for himself (from A.Trollope)