70 years since the liberation of Auschwitz

Jan 31, 2015 By Alison Leslie Gold in Book, Fiet's Vase and Other Stories of Survival No Comments

On the day the Soviet Army entered Auschwitz-Berkenau (27 January 1945) according to one of several survivors I interviewed many years later, he thought he saw dirty white furry wolves or bears approaching the camp through the snow. When these creatures got closer, he realized they were actually Russian soldiers wearing white fur hats and jackets to protect themselves from the bitter cold. This was the army that liberated him and the camp. In the weeks before, over 60,000 of the remaining prisoners had been forced onto Death Marches and were long gone either frozen in the middle of nowhere or arrived at other camps, so the Russian’s found perhaps 7,000 barely living humans, male and female. They also found mountains of shoes, eye-glasses, clothes, over 7/7 tons of human hair in storage. For what, they had no idea. They also had no idea that what they were seeing barely a fragment of the million plus (Poles, Roma, Soviet prisoners, homosexuals, and mostly Jews from across Europe) who were murdered there.  As this 70th anniversary is marked by the very, very few still alive, I mark it too by recalling some of these survivors whom I interviewed in harrowing depth for several of my Holocaust-related books especially Fiet’s Vase and Other Stories of Survival, Europe 1939-1945 just reissued by TMI Press — Zahava Bromberg, Joseph Bau, Jules Schelvis, Rena Kornreeich, Rudolf Verba, Leo Bretholz, and more. 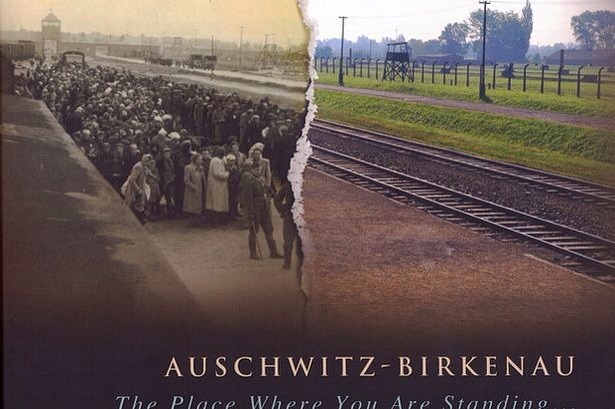 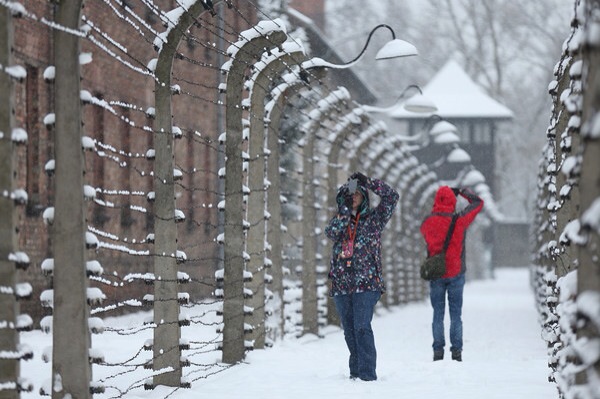