It rained through the long night, the thirteenth longest night of the nearly discarded crumpled year. 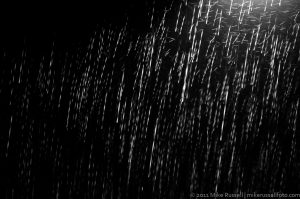 Polly didn’t put the kettle on. I did but couldn’t wait for the whistle so covered dry tea leaves with not-boiled-tap-water while listening to the swish/slosh of car tires; to pauses, to spatters, driblets, sprinkles, sprays, swash. In bed with Eleven Chekhov Stories, also an as yet unwritten, unaddressed, unstamped foot-high pile of UNICEF holiday cards, each escorting a white companion envelope. Please don’t let this night end!

More tea made, poured, drunk; this cup burning hot. A pause to admire the bracing petit point rain, its tap-tap tap-tap, fresh droplets pooling. Cards to Eindhoven, Düsseldorf, Katnataka, Stroud, Celerina, Berkout, South Pender Island, Isle of Wight, Tromso, Nea Smyrni, Sydney. Entering my room in her usual haste, Anne Frank peaks in unexpectidly, shakes a lean index finger, reiterates her own words “…dead people receive more flowers than the living because regret is stronger than gratitude.” “Indeed” I concur, a kindred spirit who may not have a Ph.D. in regret as she must, but surely has a B.A. 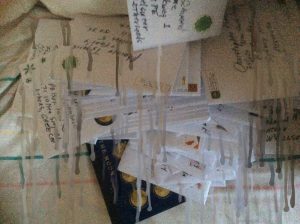 In the park below, dead wet butterflies impersonate fallen leaves. Were I outside, ink would run, stamps curl. The rain rolls down the window’s glass while my nest remains toasty, dry. As the kettle heats more water, I check to see if a lidless sharpie (black, blue, or orange) has bled ink onto the saintly duvet, the holy sheets, the virginal nightgown. I await a whistle. To my left, Chekhov blissfully levitates. Night time is nowhere near the end. “Yes, Anne, nostalgia has laid its cheek against mine, nine parts sweet, one part regret. Regret can dampen gratitude.” 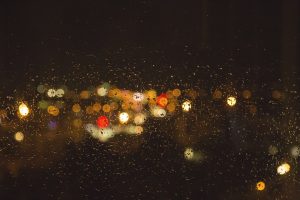 « The Misreading of a Mishearing: a Translation Tale » Meeting Micah