Journey inside a terrarium 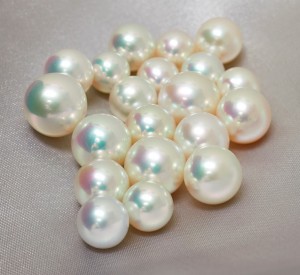 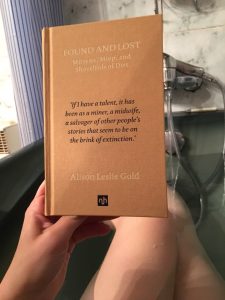 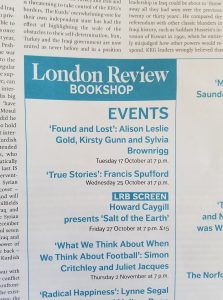 Starting with her childhood experience of running her primary school ‘Lost and Found’ depot, Gold develops, though a series of letters, a meditation on ageing, friendship, loss and the forces that link us to the dead. In the very act of writing, she begins to find a route out of depression and grief.

Alison Leslie Gold is best known for her works that have kept alive stories from the time of the Holocaust, stories of courage and survival – most famously her Anne Frank Remembered, co-authored with Miep Gies (who risked her life to protect the Frank family). She has never chosen to write about her own life or what made her into a gatherer of other people’s stories, until now, in Found and Lost. For she has chosen to go back to her childhood in order to chart the origin of her need to save objects, stories, people – including herself – who she has sensed to be on a road to perdition

Praise for Alison Leslie Gold: ‘Let us give recognition to Alison Gold. Without her and her talent, too, this poignant account, vibrating with humanity, would not have been written.’ – Ellie Wiesel on Anne Frank Remembered The Orionid Meteor Shower in 2012 [by Jeffrey Sullivan/Flickr]

The Orionid Meteor Shower will reach its peak on Friday night and Saturday morning, with the best viewing shortly before dawn (wherever you are).

Last year, the annual show was less than spectacular — a bright gibbous moon hung in the sky for most of the night, stealing the glory from the meteors.

But this year, there’s barely a sliver of moon in sight — the new moon was just on Thursday. And much of America can expect a nearly cloudless sky, to boot.

NASA says that viewers can expect to see up to 20 meteors an hour during the peak of the shower. If you miss it tonight, you can try again in the wee hours of Sunday morning, and a few stray meteors might still be spotted as late as Nov. 7.

Here’s some advice on how to watch, from NASA:

“As with observing any meteor shower, get to a dark spot, get comfortable, bring blankets to stay warm, and let your eyes adjust to the dark sky. A cozy lounge chair makes for a great seat, as does simply lying on your back on a blanket, eyes scanning the whole sky.

“The Orionids are so named as they seem to originate, or radiate, from near the famous constellation Orion. However, they will appear to streak across the entire sky.”

This meteor shower is caused by debris left behind by Halley’s Comet, as Earthsky explains:

“As Comet Halley moves through space, it leaves debris in its wake that strikes Earth’s atmosphere most fully around October 20-22, every year. The comet is nowhere near, but, around this time every year, Earth is intersecting the comet’s orbit.”

The Orionid meteor shower is not the most prolific of the annual meteor showers (the more-prolific Perseids are more famous for a reason, and the Leonids have provided some of the most stunning shows in history). But the fast-moving meteors in the Orionid shower can produce occasional bright fireballs, and can leave “persistent trains” lingering briefly in the sky, Earthsky writes.

« Waiting for Androcles » The gift of an hour