Worse than mosquitos, discord-sowing, antagonistic – provocateurs in gnat-like swarms – trolls have been biting at my ankles, my wrists, at the tender bottoms of baby’s feet. They’ve been whining in my ears nonstop, have made a feast of my peace of mind and proven to be immune to swats including stinging slaps. 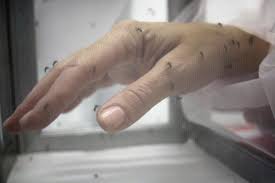 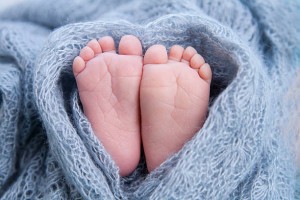 They swarm in ceremonial formations, also hit-and-miss randomness. Regardless of how many chairs I pile on top of one another, I can never seem to get high enough, or far enough away from the grating whine that clings to the atmosphere, the very air I’m breathing. Like sticky spider webs, gooey against my cheeks, these trolls also occupy both ends of my table.

Is evasion even possible? Bohumil Hrabal, in his novel Too Loud a Solitude, wasn’t optimistic, though I haven’t yet given up entirely.

I was so worn out when I got home that I lay down on my bed fully dressed, and lying there crosswise under the canopy of two tons of books, I looked up through the dim light coming from the street and through the cracks in the shelves, and when everything was perfectly silent I began to hear the gnawing of  troll teeth, hear them working away on the books in my heaven, and their ticking sound terrified me, because it was only a matter of time before they made a nest, and a few months after trolls make nests they found a settlement, and six months later they form whole villages, which in geometric progression grow together within a year to make a city, a city of trolls capable of gnawing through boards and beams with such skill that before long – yes, the time was not far off – it would take no more than a loud voice or a careless touch for the whole two tons of books to come down on my head and wreak vengeance on me for all the bales I’ve compacted the trolls into. Anyway, there I lay, half asleep, overwhelmed by the gnawing going on above me, and as usual when I drift off, I was joined by the tiny Gypsy girl in the form of the Milky Way, the quiet, innocent Gypsy who was the love of my youth and used to wait for me with one foot slightly forward and off to the side, like a ballet dancer in one of the positions, the beautiful, long – forgotten beauty of my youth. 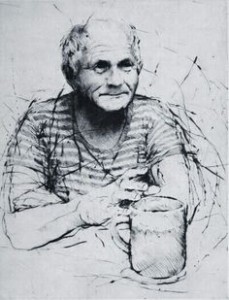 Hrabal and my paternal grandmother came from the same small city – Brno – part of the Austria-Hungarian Empire pre-WWI, now in the Czech Republic. (Joseph Roth was born there too.) Hrabal fell out of a window and died while feeding birds. Or perhaps he was pushed by trolls? Or mice? Or leapt to escape all oppressive viscousness…