Banging heads against the wall 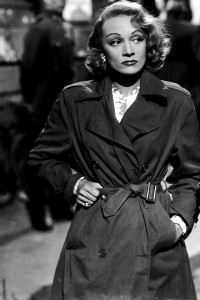 What I was told to do by my mother when I was a child:

(Go bang your head against the wall!)

I didn’t know if she was kidding so I’d study the off-white wall, or the striped wallpaper. Did she mean my forehead? Or the crown of my head? At other times I heard her say about her children (and other irritants in her life):

I was a pilgrim, had not yet fallen on my sword, with time I became attached to:

Sodium Pentothal (laughing gas or ‘truth serum’) at the dentist

joke-telling (with a crib sheet of punchlines in my wallet)

For years I thought a ‘theater critic’ was a ‘theater cricket’; was on guard against piety; kept my hand-wringing private. I once said ‘crap’ in class instead of ‘crop’ as in

The crap harvested in Italy is …

causing embarrassment to burn like fire for the next twenty years. While reading Doyle’s Sherlock Holmes stories – one after another, all sixty stories – I encountered the pouring, sipping, inhaling, identifying of cognac: 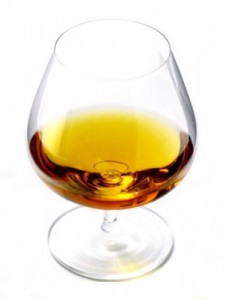 ‘Cognac, my dear Dr. Watson. Here, smell for yourself. The odor is unmistakable. South African Cognac.’ With a dismissive gesture of one hand he announced, ‘This case is closed.’

As I’d never heard the word said aloud, in my mind, phonetically, I imagined it was pronounced cog-nag. When, finally, I was old enough to order what seemed like an enticing, strong-smelling drink, I asked for:

‘A tulip-shaped glass of cog-nag please.’

The bartender scratched his head, gave me a blank look. I had no idea, for a very long time, which one of us was stupid.

The deep pockets of my trench coat held:

matches (a book of)

a pair of dice

I knotted the coat’s belt. Never would I simply thread the belt through loops and secure it with its metal pin inserted into its belt hole. The arrival of winter meant putting away the beloved sandals but I’d get away with wearing them for a month or two before it was noticed. Then, with a sigh, I’d be told: 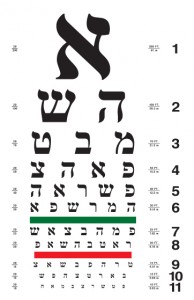 (There’s no one as deaf as he who will not listen.)

It’s true, I wasn’t listening. The affection for those hand-made leather shoes trumped frozen feet. I was called stubborn; also pig-headed; was a case of:

When old age visited, then came to stay, my mother had long ago stopped peppering her speech with technicolor Yiddish. Few in her inner circle remained who understood. Wanting her children to assimilate into American culture, she hadn’t made any effort to pass on her parents’ colorful language, the language of her childhood and theirs. Nor had we children made any effort either. It was a mistake.

The last thing she said to me a few days before she died was said in English:

Finally, I was listening. Unfortunately I haven’t yet figured out what she meant. We had been sitting together on aluminum lawn chairs in a pleasant garden at the assisted living residence into which she’d moved the year before. Without regret. Without tears. She didn’t look back even once when she walked out the door of that apartment on the sixteenth floor where she and my father had lived together for more than forty years. She took with her:

on which she always sat and read the New York Times, Vogue, Saveur but left:

a prom dress wrapped in plastic

a PhD thesis and diploma

boxes and albums of photos

My sisters’s and I cleared out the apartment and disposed of everything after she was gone.

(One mother achieves more than a hundred teachers) 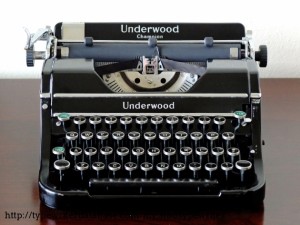