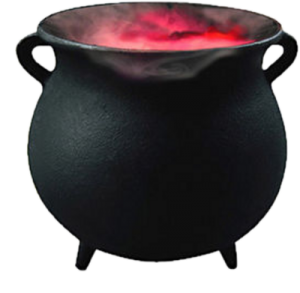 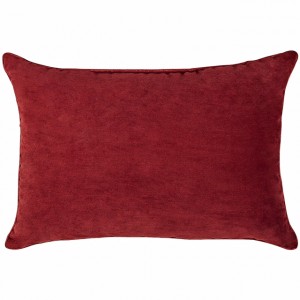 Conjured, half-smothered, not getting the relief I’m seeking on this un-level playing field when I lay my head on a cauldron and brew a potion in my pillow. My tulips shout, Stop! So I do.

And night is a river bridging

the speaking and the listening banks,

a fortress, undefended and inviolate.

There’s nothing that won’t fit under it:

fountains clogged with mud and leaves,

the houses of my childhood.

And night begins when my mother’s fingers

let go of the thread

they’ve been tying and untying

to touch toward our fraying story’s hem.

Night is the shadow of my father’s hands

setting the clock for resurrection.

Or is it the clock unraveled, the numbers flown?

There’s nothing that hasn’t found home there:

Everything but sleep. And night begins

with the first beheading

of the jasmine, its captive fragrance

rid at last of burial clothes.**

Always obedient when a tulip raises his/her voice. Not so easily convinced by white jasmine climbing ever so slowly up my sleeve and along my neck, dragging it’s piquancy along for the ride but offering no support whatsoever for my heavy, lovelorn head.

to Chinese mother and father in 1957]