Marinating the election in salt water

Have been speechless since the election. All wherewithal has drained out through the soles of my feet. Just want to get under the covers: 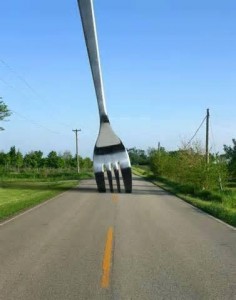 “He acted beyond badly, said things that were beyond repugnant and was thus rewarded. That feels so deeply destabilizing to me. My only solace is that in times of strife and in clashes of the ideas of a civilization, come better ideas and better art.  Ai ya…”

“During difficult times like this, I’m feeling that the most important thing is our love for each other and remembering to express that and avoid the temptation to get caught in negative and aggressive thinking. Instead of polarizing, this is a chance to stay with the groundlessness. I’ve been meditating and getting in touch with a deep and profound sadness. It’s hard to stay with that much vulnerability but that’s what I’m doing. Groundlessness and tenderness and sadness have so much to teach us. I’m feeling that it’s a time to contact our hearts and to reach out and help in anyway we can.”

“The election of Donald Trump to the Presidency is nothing less than a tragedy for the American republic, a tragedy for the Constitution, and a triumph for the forces, at home and abroad, of nativism, authoritarianism, misogyny, and racism. Trump’s shocking victory, his ascension to the Presidency, is a sickening event in the history of the United States and liberal democracy. On January 20, 2017, we will bid farewell to the first African-American President—a man of integrity, dignity, and generous spirit—and witness the inauguration of a con who did little to spurn endorsement by forces of xenophobia and white supremacy. It is impossible to react to this moment with anything less than revulsion and profound anxiety.”

“Christ spoke of a society where the poor, the weak and the excluded are there to decide. Not the demagogues.” And also wrote: “American Christians aren’t actually Christian if they support a man more concerned about building walls than building bridges.”

“He is a faker. He has no consistency about him. He says whatever comes into his head at the moment. He really has an ego. … How has he gotten away with not turning over his tax returns? The press seems to be very gentle with him on that.”

“Thank Donald J. Trump for the one good thing he did. He exposed Evangelicals, who are big Trump supporters as the shameless hippocrates they’ve always been.” 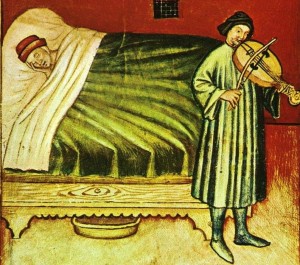 What will the above write in a month, in a year, in ten years, in a hundred years. Wake me when it’s over.